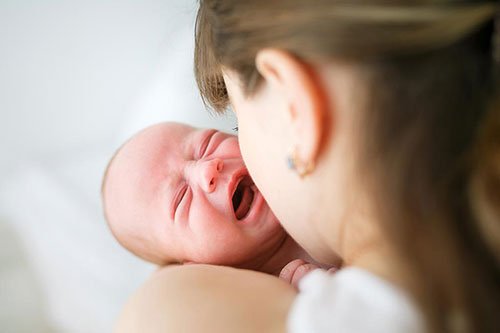 Hearing the news that Mack, the seven week old son of Tori and Jimmy Rees (or Jimmy Giggle to the parents familiar with ABC Kids) had almost died from complications following a routine tongue tie procedure struck home very hard for me. Both my babies were born with tongue ties, and had significant breastfeeding issues. The lactation consultants and midwives at the time told us that breastfeeding would likely improve significantly if we got the tongue ties cut. 2.5 years ago when I had my son, I was referred to a GP who cut it. Nine months ago when I had my daughter the new recommendation was to see a dentist and have it lasered. Being the trusting people we are, my husband and I obediently took our kids off to have their respective procedures, completely unaware of any significant risks. I’d suggest Jimmy and Tori Rees did the same, and horrifyingly, their dear little boy almost lost his life.

Following the Rees’ family drama got me wondering, how likely are complications from a frenectomy- the procedure which removes the ties? In doing a bit of Googling, I found an SBS documentary produced by The Feed in March 2019, suggesting that cutting tongue ties, particularly using lasers, is not only controversial, but apparently there is almost no peer reviewed medical evidence that it does improve breastfeeding outcomes. I find this surprising to say the least. The Feed alludes to dentists being on the make, and recommending the expensive laser procedure to create work for themselves. But in our experience, were referred to a dentist by a lactation consultant, and all midwives at the hospital supported this. It seems a bit of a stretch to suggest they are all on the make…

I was horrified to learn that I’d inadvertently put my children at risk. In my daughter’s case, the procedure was very quick, there was quite a lot of blood, and a feed immediately afterwards helped it to clot. She went from not being able to latch at all, to feeding with a nipple shield. But the after care required stretches to keep the wound open so it didn’t heal back to how it was. These stretches were incredible painful, and my beautiful girl developed breast refusal which we couldn’t overcome.

A friend recently had her own laser experience, but quite different again. Her son, now 2.5, was recently diagnosed with a lip tie so severe, it required a trip to a capital city, a general anaesthetic, and laser removal, costing over $2000. She showed me his tie before the procedure. It was about 3mm wide and came down under his top gum causing a large gap between his front teeth. My friend was annoyed that she had asked her Maternal and Child Health Nurse about it when he was a baby, and she was reassured that it was not a problem, and that lip and tongue tie diagnoses and treatment are a new age fad.

These stories all leave me wondering, why are tongue and lip ties all diagnosed and treated so differently? Why is there no peer reviewed medical evidence that frenectomy’s are beneficial to breastfeeding and preventing future speech and dental problems? Why does the recommended treatment (if any) vary depending on who you talk to?

Perhaps the most helpful story I heard came from a Tania*, a midwife, lactation consultant and mother of three. She told me in my struggles to breastfeed my first, that she could only breastfeed 2 of her 3 children, even after their tongue ties were cut. This was probably the most powerful and supportive message I’d received, even a lactation consultant couldn’t breastfeed! Any new mums struggling with sore, cracked, bleeding nipples, surrounded by nipple protectors and nipple shields, gel breast pads, heat packs and nipple balm – take heart. Apparently sometimes babies just can’t latch.

In the end, I suppose all we can do as parents is make the best decisions we can at the time with the best information we have, and seek out second, third, or fourth opinions when our gut tells us something isn’t right. This is much easier said than done, as most tongue tie diagnoses come about during those sleep deprived newborn weeks when breastfeeding isn’t going well. All the more reason why our trusted experts- midwives, lactation consultants, maternal and child health nurses, doctors, dentists, paediatricians, and obstetricians, need to get on the same page and provide clear, consistent, guidelines on tongue tie diagnosis and treatment. I am so relieved for Jimmy Rees’ family that their little boy is home and well again. I can’t imagine what a harrowing time they’ve had. Their experience will hopefully lead to better awareness around the risks associated with frenectomy’s and keep up pressure on medical professionals to establish peer reviewed evidence on whether frenectomy’s make any difference to breastfeeding.

* Names have been changed. 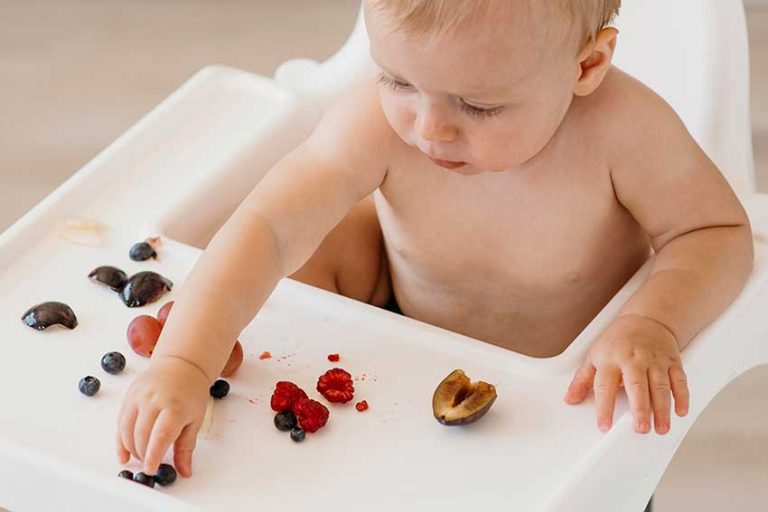 Weaning your baby from breastfeeding can be an emotional time for both you and your baby so it’s best to start off slow. When your baby has stopped breastfeeding and gets all of his nutrition from other sources than the breast, he’s actually considered weaned. Even though babies are also weaned from the bottle as…

The milk production in the breasts, much like so many other things, work on the shear principal of supply and demand. The more breast milk your baby consumes, the more your body will need to make. Breast pumps are generally used to insure continued production of breast milk when you cannot feed your baby –… 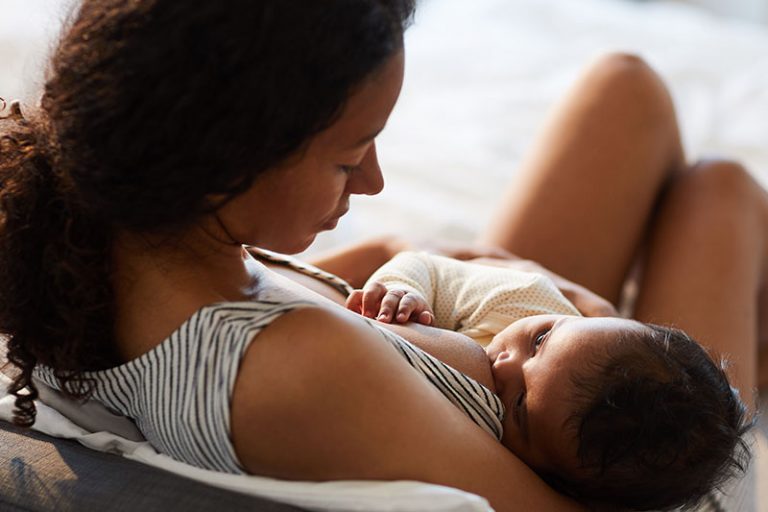 The question I hear often is “which is the best breast pump?” Now that’s a very good question but also a very tricky one.The best regarding what exactly? As not one mother and her body and milk supply are the same, there’s not one breast pump that is the best for all. The question will… 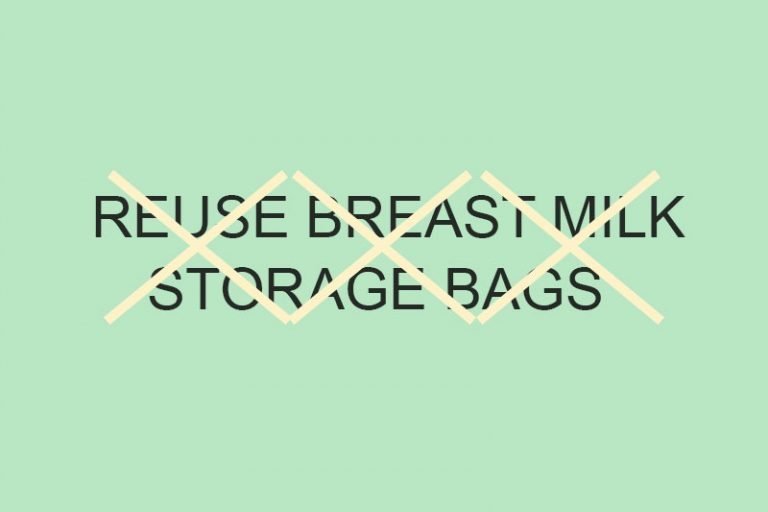 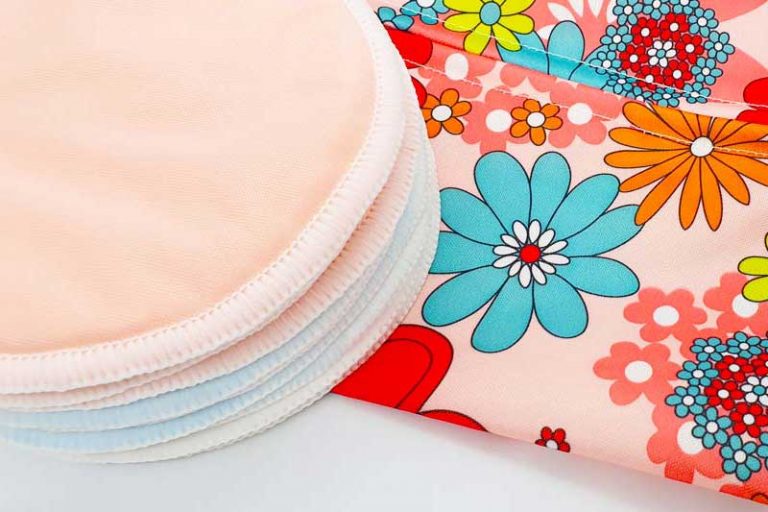 Most of us would have come across breast pads (aka nursing or breastfeeding pads) at some point, most likely at supermarkets or pharmacies, but what are they and do you need them? Nipple leakage is very common among women who are pregnant or breastfeeding. Breast pads are intended to be placed inside your bra to… 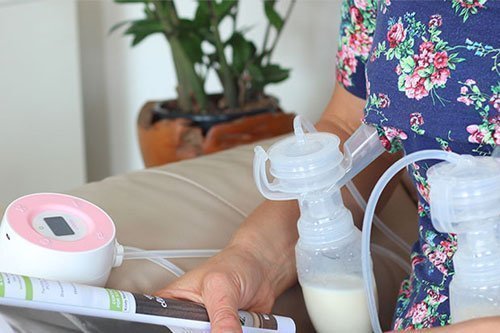 Simple tips for first time mums Just like breast feeding, pumping is a skill that you learn. When first trying a breast pump, most mothers are only able to express a few drops of milk. With the proper practice and knowledge, the mother will be more efficient at pumping. Preparing an electric breast pump Read…

No products in the cart.